Thanks man, it was fun practicing with entities I've never used before.

Time for another new map... 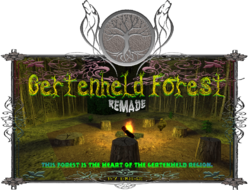 The map is roughly the same difficulty as the original (low-medium), save for one new high level area, and with much more to explore.

Available in the Downloads Section or direct from any of the official servers. (Also integrated into the map pack.)
A

Thanks for the update! I still can't freaking believe you're at it to this day. I'm definitely not the only quiet lurker that boots the game up occasionally.

I've been playing this stupid thing since I was a really young teenager. You're a maniac with this commitment.
Last edited: Aug 31, 2020

ArtiD said:
Thanks for the update! I still can't freaking believe you're at it to this day.
Click to expand...

Two days late and a dollar over... We announce... 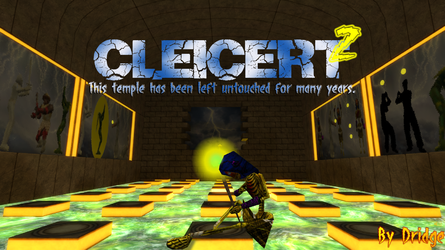 ​
This pack actually contains two maps:
• Cleicert - This is the new remake, an entirely new map, that replaces the original.
• Cleicert_old - This is a new revamped version of the original map.
...If that's not confusing enough, the items traditionally farmed on this map are still on Cleicert, though Cleicert_old is a little easier, and there, you can get a key that allows you to shortcut most of the new Cleicert.

Downloadable at Ye Old Downloads Section or any of the official servers*.
* If you want to download new Cleicert from an official server, you will have to delete the original cleicert.bsp in your maps folder first.

Good good. I better be careful, that Dridge character is slowing catching up to my map count though.

I will find the time to play the new Cleicert, thanks @Dridje.

Does @Thothie or @The Man In Black any insight into the cause of the memory errors when you reconnect to the same server after the server transitions to a new map? 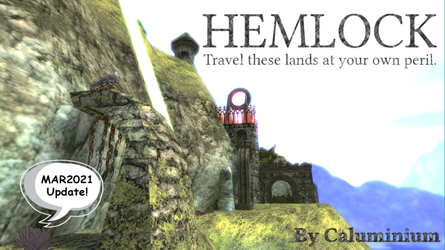 Featuring:
• New treasure layout and system.
• Fixed a global parameter bug which was setting summons as evil race so they don't attack enemies, attached it to relevant monsterspawns instead.
• Added a trigger that was missing for the pond random event to start.
• Removed the sword button and made the secret wall open only when all 3 secret boxes are destroyed.
• Added detail textures that were missing.
• Replaced vampyric bat with stone boar in the large cave.
• Moar Easter Eggs. (and dead philosophers)

Available at The Usual Place.
(Or direct from Official Servers, but only if you remove any existing Hemlock.bsp and Hemlock_detail.txt in your msc/maps folder.)
(Either version will work on FN.)

...and yet another remake, just under the wire... 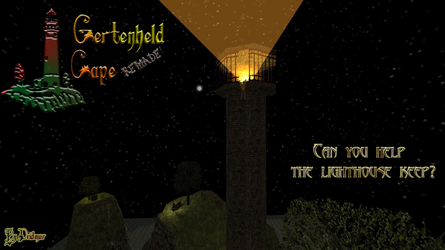 ​
Available at The Usual Place.
(Or direct from Official Servers, but only if you remove any existing gertenheld_cape.bsp in your msc/maps folder.)
(Includes Gertenheld_Cape_Old.bsp for nostalgia, both available on FN.)

Played briefly with a few people, glad people are enjoying it.

You must log in or register to reply here.